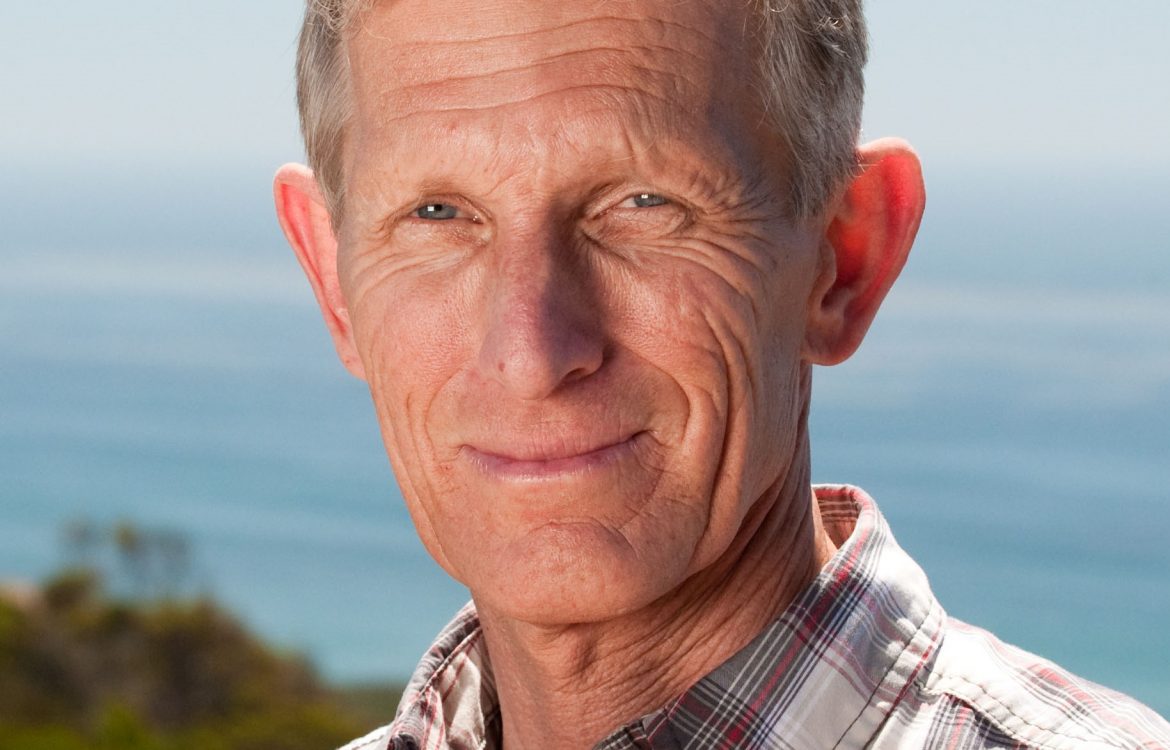 Dr. Mooring has been conducting behavioral ecology research since 1985, mounting field studies of African antelope, North American ungulates, and Neotropical mammals.  During this time he has worked in 6 countries and 5 states. His doctoral research focused on the parasite-defense behavior of impala in Zimbabwe, South Africa, and Namibia.  He received my Ph.D. from the Animal Behavior Graduate Group at UC Davis and completed postdoctoral positions at the University of Pretoria, University of Alberta, and UC Davis.  Since coming to PLNU in 1997, he has directed over 50 students in field research projects, primarily with bighorn sheep, American bison, and Neotropical felids.  Dr. Mooring’s current work in Costa Rica is at the interface of ecology and conservation biology.  Since 2010, he and his students have worked with local to survey the large mammalian predators and prey inhabiting the cloud forests of the Talamanca Cordillera, a high elevation mountain range in eastern Costa Rica that has been little studied.  His project promotes community-based conservation by empowering local communities to conduct their own wildlife research and engage in environmental education. Dr. Mooring brings his mammal expertise to QERC students through teaching a module of Tropical Ecology and Sustainability every other semester.

He lives with his family on the PLNU campus – his wife is a wildlife artist, his daughter is an International Studies major at PLNU and loves to travel, and his son is a passionate soccer player.